Welcome!
My name is Katarína Hvojníková

and I provide interpreting and translation services in Slovakia and abroad. 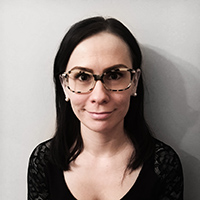 As a student, I was willing to gain more experience as a translator so I started providing translation services to an Austria-based company specializing in selling and distributing medical devices in Slovakia. In 2015, I did a 6-month translation traineeship at Slovak translation unit of the European Parliament in Luxembourg.

To me, interpreting and translation is not just my job – it is a challenge and a hobby, too. Emphasis on a responsible and professional attitude, quality and punctuality is an integral part of it.

I am a member of the Slovak Association of Translators and Intepreters.

I was fully satisfied with Katarína’s work. I needed translations of several contracts into English and French at short notice, and the speed of her work was amazing. 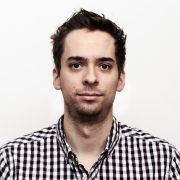 I used Katarína’s translation services several times. The translations were always reliable and the cooperation was excellent. 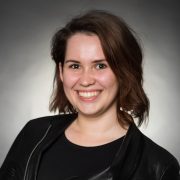 We have worked with Katka for several years. She delivers high-quality translations, and we can always count on her punctuality. We will definitely continue working together in the future.

We only have started working together with Katarína by the end of 2016, but she had already been helping us with minor consultations during her studies. We are happy that she has become one of our external collaborators. 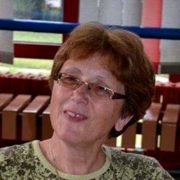 We have been looking for an ideal interpreter/translator for a long time. And we found it all in Katarína. She always came perfectly prepared for interpreting. Her demeanor is highly professional and she is immensely precise in her work. 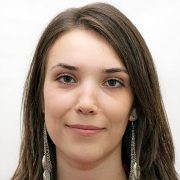 If you are organizing a business meeting, a conference, or a different type of event where interpreting is needed, in Slovakia or abroad, I will be more than happy to help you. Use the contact form and provide the details regarding both the event and the interpreting (date, time, place, type of event, language combination, …) or upload an attachment.

If you are looking for a reliable, high-quality translation of different types of texts, feel free to use the contact form and provide all the details regarding the translation you need (type of text, length, deadline, language combination, …) or upload your file(s). Let a professional translate your document thus saving your time and energy, and invest them in your business instead.

Not registered for VAT purposes.